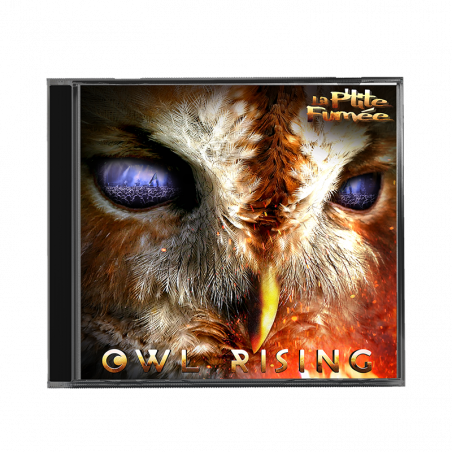 Produced and composed by La P'tite Fumée. After two full years of composition and recording, Owl Rising was released in 2017. In this album, we find the flagship tracks Element, Haunted, or Psyphonik. The celebration of this release will be marked by a release party at their home in Toulouse, in the mythical Bikini venue. You will find 11 tracks bearing the DNA of LPF, some of which are still played live. The story of Owl Rising

Released at the end of April 2017, Owl Rising continues to wield the art of infinite energy in La P'tite Fumée's distinctive style. The time of wild concerts in the streets of Ariège is long gone, after more than a hundred dates in the major cities of France and Europe. The bass lines, the melodic phrases, and all the percussions are flying away to become a must in instrumental trance. The album's ever-precise melodies and mysterious atmospheres evoke geometric figures that come to life with each listen. Far from being confined to one genre, it is a whole new era that is opening up for the band, that of Owl Rising. 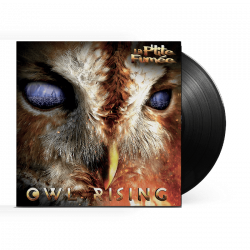 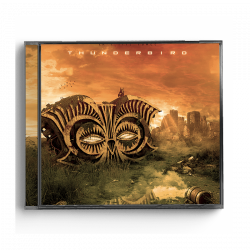